We found and interpreted an ancient document written many centuries before Plato that describes the destruction of Atlantis. We have proof that Atlantis was not a myth created by Plato. Atlantis was real. We have photographs of its remains. 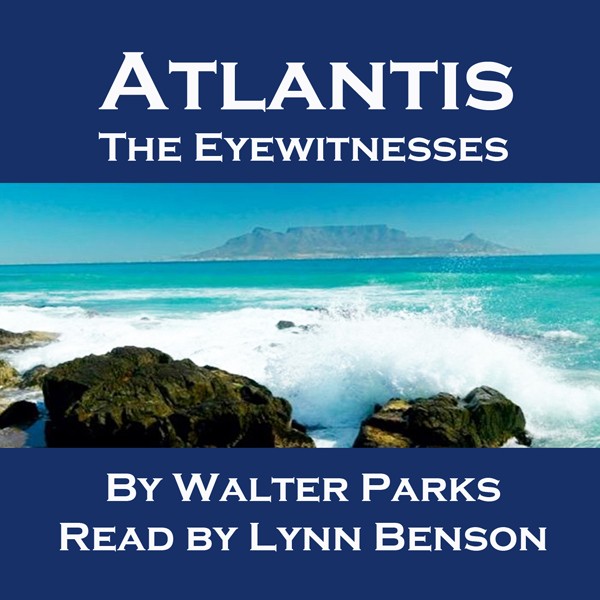 UnknownTruths Publishing Company has found that Plato was not the first to write about Atlantis.  We found an ancient document written many centuries before Plato; it was written during the destruction of Atlantis.
We then continued our search of the ancient literature and found dozens of additional documents describing Atlantis and its destruction, all written much earlier than Plato’s time.

We then discovered the scientific reason for the destruction.

We have gathered dozens of photographs relating to its creation and destruction.  We now have the proof that Atlantis was not a myth created by Plato; it was real.

This is all documented in a book: Atlantis The Eyewitnesses.  It is available in a paperback book at Amazon.  It is also available in eBooks at both Amazon Kindle and at Smashwords in all eBook formats including PDF.  We also broke the eBook down into 3 parts: Part I The Creation of Atlantis, Part II The Atlantians and Their Legacy, and Part III The Destruction of Atlantis.  Each of these 3 parts are available at both Amazon and Smashwords.  All formats are also available at unknowntruthbooks.com and most other distributors of books and eBooks.

The Creation of Atlantis depicts in photographs and written explanations the geological process that created Atlantis.  This process is still continuing and is building new islands which are also depicted.

Atlantians and Their Legacy describes how the migration of people to Atlantis occurred and what they did to create a very great civilization.  All that we are today originated with the Atlantians.  The Greeks, Romans and all the ancient civilizations, and those of us living today are the legacy of Atlantis.

The destruction of Atlantis was caused by impacts of fragments of a supernova.  We have Hubble Telescope photographs of the remains of the supernova and its kin.  We have detailed descriptions of the destruction written at the time of the event and describing the anguish and suffering of some of the survivors.  These ancient writings that provide this great detail have been known about for several centuries but were not interpreted nor understood until now.

Please read to get a new understanding of arguably the greatest event in the history of mankind.